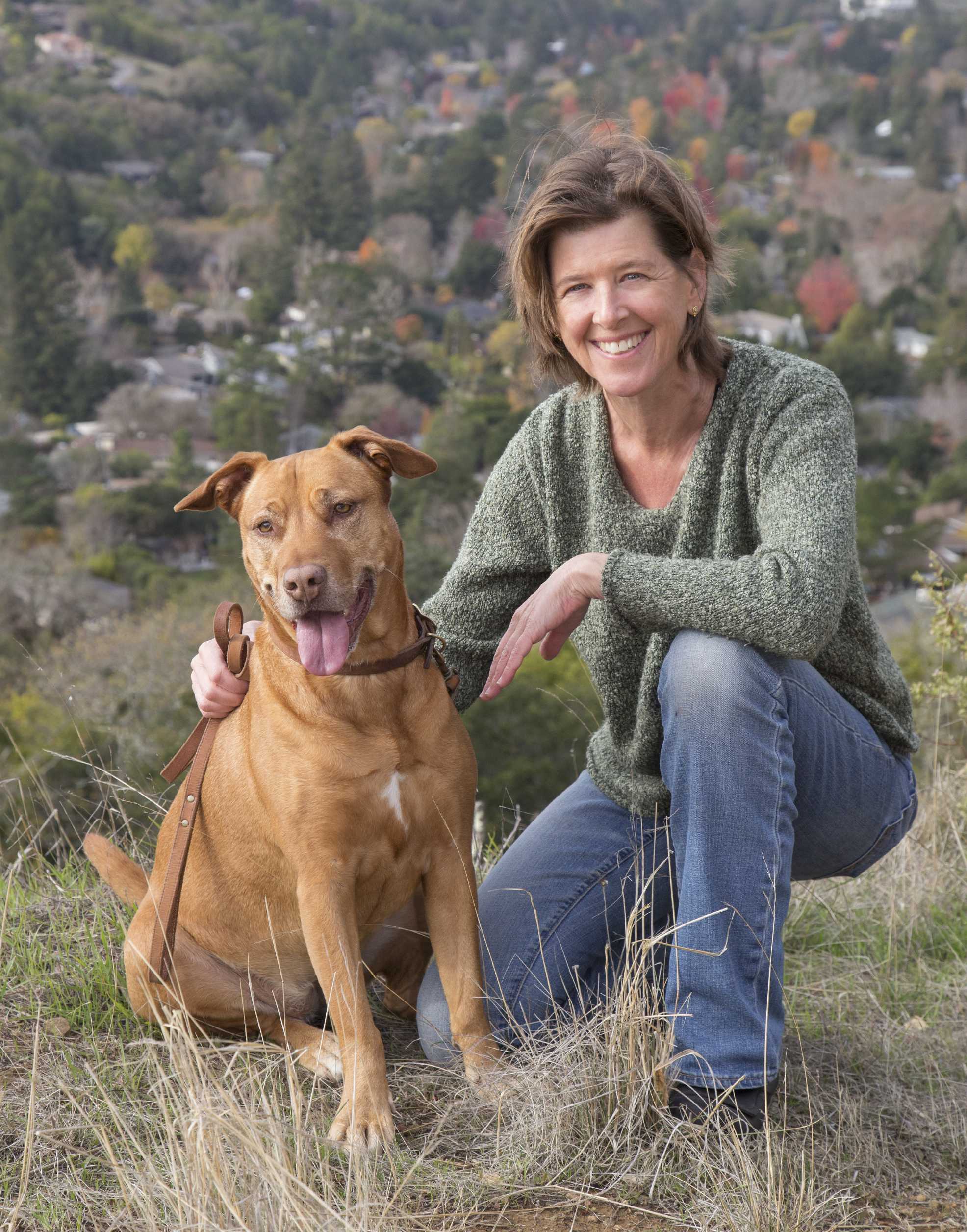 Katie was raised in Mill Valley and spent her early adult years (and started her own family) in west Marin before moving to San Anselmo in 1995 where she has lived ever since. Her parents, Jim and Pam Lloyd, imprinted on their four children the importance of education, civic engagement, and environmental stewardship—values which have informed Katie's involvement in community work as a resident of Marin, and her service in county government first as aide to Supervisor Hal Brown and as County Supervisor the past ten years.

While raising her three children in San Anselmo, Katie co-founded and served as chair of the Ross Valley Schools Foundation (YES Foundation) which called on families from San Anselmo and Fairfax to join together to increase funding for and ensure that art, music, libraries, and technology programming were available for all children in the district's four schools. The YES Foundation currently raises close to a million dollars a year for Ross Valley schools.

During her time as Supervisor, Katie has worked tirelessly for her constituents and all residents of Marin. She’s been a strong advocate for children and education, a leader on open space and environmental protection, has pushed hard to move the county forward on flood and fire prevention, to address homelessness, and has advocated successfully for traffic congestion relief and increased funding to address public infrastructure needs. In addition to serving as President of the Board of Supervisors, Katie serves on the Bay Area Air Quality Management District Board of Directors, and represents the North Central Coast region on the California Coastal Commission.

Katie graduated from Tamalpais High School in 1978 and received degrees in Liberal Studies and English from Sonoma State University. Before working in government, she worked as a columnist and features writer for local North Bay press and business publications. She is a graduate of the Marin Environmental Forum.